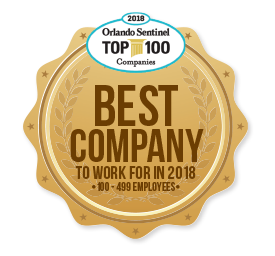 The Push Toward Greatness

Riptide Software is Making Strides in the Workplace

As Alex Horan counted out his 400th push-up his entire body began to scream. He and his teammate were on their way to 1000; and what at first seemed easily attainable was now starting to look impossible. With their triceps, pecs, and deltoids burning and quivering, the duo cheered each other on as they inched slowly toward the finish. 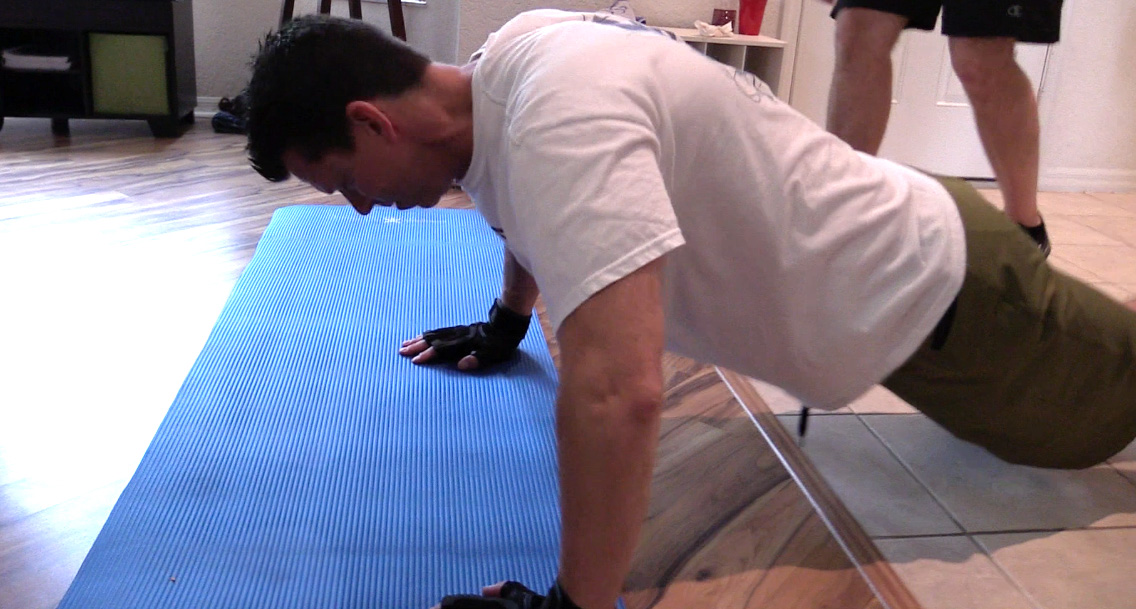 Throughout the house others huffed and puffed as they pounded out just one more set – all the while hooting, hollering and perhaps even trash talking a little. Made up of employees from Riptide Software and its partner companies, the teams competed for the Camaraderie Foundation, an organization which helps soldiers returning from deployment.

“This type of event is natural for us,” Philip Loeffel, President and CEO said. “It’s an inspiration to support our troops and ultimately the freedom of America.”

That’s because Riptide is a software company working on government contracts for military modeling and simulation. Their products help train U.S. soldiers in the Army and Marines to prepare for deployment. The technology makes troops more efficient and more effective, which saves money and lives.

No strangers to competition, Riptide employees also participate in an ambitious SWAT challenge which features target practice, a mud run and obstacles like rope climbs and wire crawls. It’s a chance for employees to challenge each other and show what they’re made of. 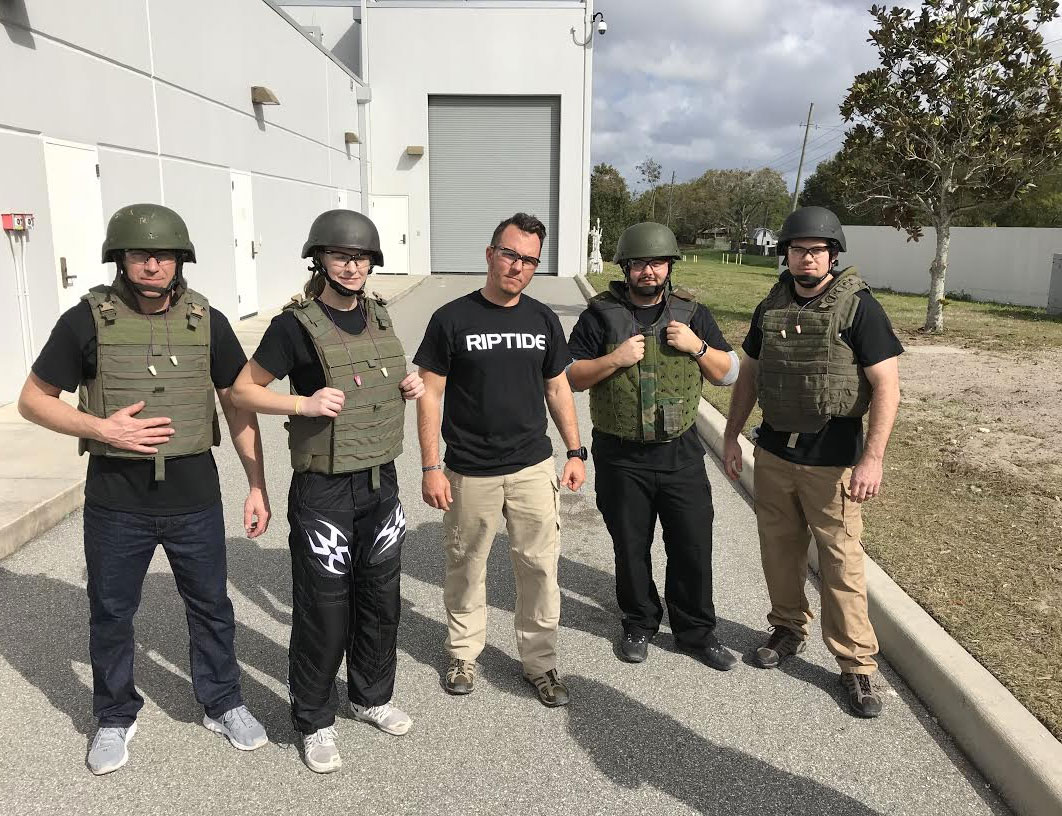 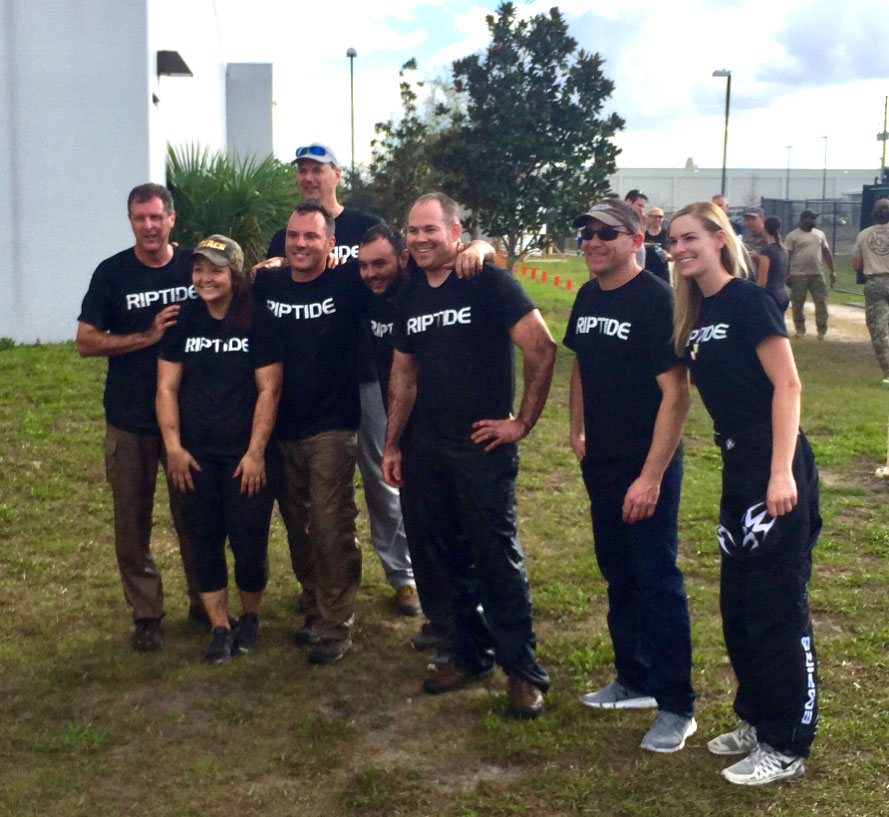 And the rivalry doesn't stop there. Even a company outing to Drive Shack can turn cutthroat with groups vying for gift cards and bragging rights.

“We come from deep athletic backgrounds and I guess you could say we are all competitive in nature,” Loeffel said.

It stands to reason this fit company boasts one of the healthiest demographics in Central Florida thanks to a robust health and fitness program. There’s a 5K run, soccer games and even a dietician who visits once a month to educate employees on ways to get and stay healthy.

“We might learn how to change our diets, the importance of adding protein or even get recipes for new kale dishes,” Loeffel says. “People in other companies covet our healthcare plan because it has so many benefits and we pay a hefty portion of the fees.”

One of the other benefits that makes Riptide stand above the rest is its generous flex time options.

“A lot of software companies talk about flex time but they don’t execute it very well,” Loeffel said. “We’ve done this, and done it well, for 20 years.”

That’s because Riptide pays its employees hourly, allowing them to collect overtime and save for extended time off.

“It means employees can earn overtime when they need it or take off for up to two months a year,” Loeffel said. “This lets our employees earn extra money for Christmas or enjoy an extended family vacation. When we started many of our senior members were coming from organizations without any flexibility. That’s not what we wanted.”

Another thing this small company of just over 100 employees was founded on was access. That includes an open-door policy and time outside of work to get to know each other better.

“We do 15 major events a year,” Loeffel says. “What might look like fishing for yellow fin or playing a game of volleyball is really a way for us to break down barriers. These are chances to talk on a peer level and learn what drives people and what makes them tick.”

This year the company got to know each other at an Orlando City soccer game, a pre-season NFL game and a down-and-dirty mud run.

Advantages like these don’t go unnoticed by the staff or the prospective employees who are eager to work for Riptide. The company’s healthy benefits plan, flexible work environment and perks that tend to outpace the industry are just a few of the reasons this software company is leading in job satisfaction, earning it the 2018 award for the Top 100 Companies.

Courtesy of The Orlando Sentinel 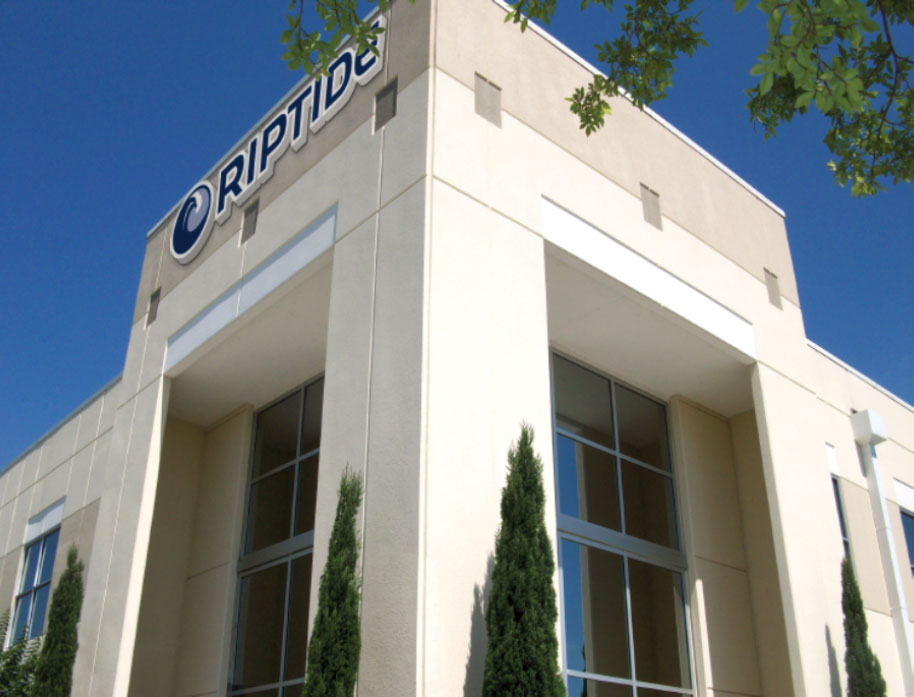 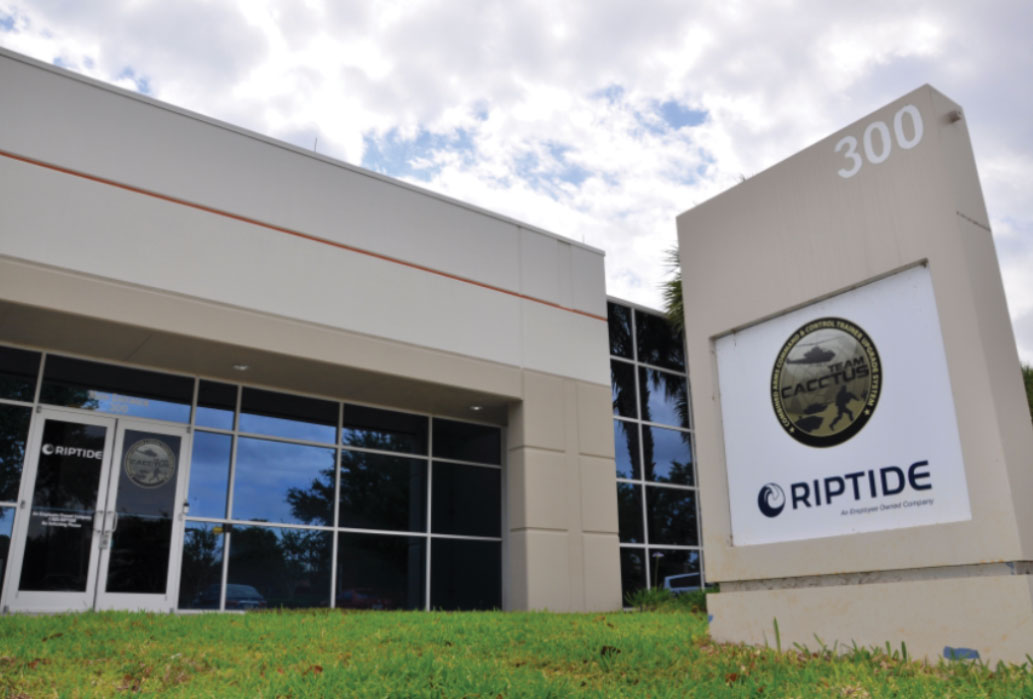